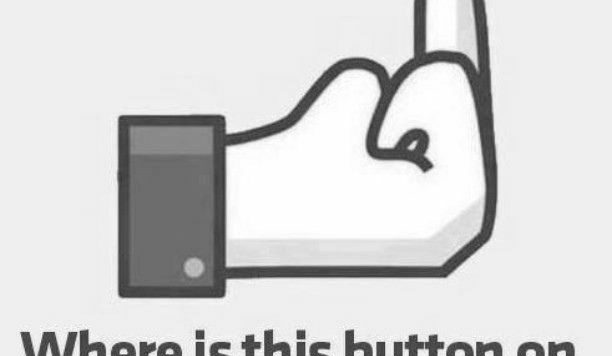 Diversity in the tech sector is an effort to bring more people of color into the industry. Various companies have pledged to do more to include people of color in their ranks. But to be truthful there has been some ups and downs.

On the upside numerous technology companies have promised to bring more women and people of color into the industry. And in some cases they have been successful. Intel successfully reached its self-established diversity goals last year. Both Twitter and Lyft have black women in charge of the their diversity efforts. Black women can be found heading up several tech diversity programs. In 2016 eBay named a black man, Damien Hooper-Campbell, as its chief of diversity.

Most recently Microsoft announced that it is also making progress towards its diversity goals. Microsoft’s 2019 Diversity and Inclusion report gave the public a look at at Microsoft’s Inclusion Index. The index is a percentage of employees who believe that they welcomed by both coworkers and management based on their identity. According to the index 88 percent reported “positive sentiments” about their sense of belonging and their belief in Microsoft’s diversity efforts.

But at the same time diversity is still a battle for inclusion and the war continues.

As if Facebook didn’t have enough problems to deal with its black employees are speaking up about how they are treated inside the world’s largest social network.

An open letter published on Medium.com documented behavior employees say they suffered from managers, HR, and their white colleagues over the past year. The letter is the product of 12 current employees, including black, Latinx, and Asian women workers. This follows the scathing letter from Facebook’s former strategic partner manager Mark S. Luckie who wrote that Facebook has a “black people problem.”

In the letter employees wrote; “We are sad. Angry. Oppressed. Depressed. And treated every day through the micro and macro aggressions as if we do not belong here.”

The letter was released for maximum impact during the annual “Black@” event. Hundreds of black Facebook employees attend along with CEO Mark Zuckerberg and Chief Operating Officer Sheryl Sandberg. Both Zuckerberg and Sandberg use the event to speak directly to attendees about how much they value inclusion and empowerment. The contrasts in how things are inside Facebook could not be more different.

Black employees revealed how they are seen and treated by white workers that included being labeled as “aggressive” or arrogant by managers and colleagues. Black employees also reported being directly undermined by their supervisors. One particular experience describes a program manager being told at breakfast by two white employees to “clean up after their mess.” When the program manager flagged the incident for their supervisor, they were told to “dress more professionally.”

In the letter was evidence of clear and overt racist sentiment. Screenshots of racially demeaning and offensive posts from Blind, an anonymous workplace community app were included. One anonymous employee wrote, “Are blacks really treated poorly or do they just like to complain?” Another employee wrote, “…people complaining about racism need to get over it or go to a different company. Bad enough we are using diversity as a measure for recruiting and lowering our standards.” Another person even announced their intention to push out “one very arrogant black man who thinks he’s smarter than everyone.”

Read The Letter: Facebook Empowers Racism Against Its Employees of Color