As if there weren’t enough scandals hitting Facebook now it appears that the social media giant has another. According to Mark S. Luckie, Facebook’s former strategic partner manager, Facebook has internal issues with black employees.

According to the Guardian, Luckie, before his departure, sent a sent a 2,500 word memo to all Facebook employees saying the company has “a black people problem.” In the memo Luckie asserted that African-Americans are the most active demographic using the site but Facebook ignores their interests. And he accuses Facebook of resisting attempts to change.

Luckie pointed to several examples of black users content being deleted or their accounts suspended “with little recourse,” according to Luckie. In other examples he said requests for help are ignored “until it’s a major press story.” One example Luckie used was that of a major Black Lives Matter page that was actually run by a white Australian using assumed names. Luckie said that African-American employees are often disrespected even though Facebook has improved its hiring of black employees. But, he added, “Efforts that promote inclusion, not just diversity, are being halted at the managerial level.”

Luckie added, “Facebook’s disenfranchisement of black people on the platform mirrors the marginalization of its black employees.” In his memo he wrote of “far too many stories from black employees,” claiming disrespectful or marginalizing behavior by co-workers and black employees being accosted unfairly by security staff at the company’s facilities. 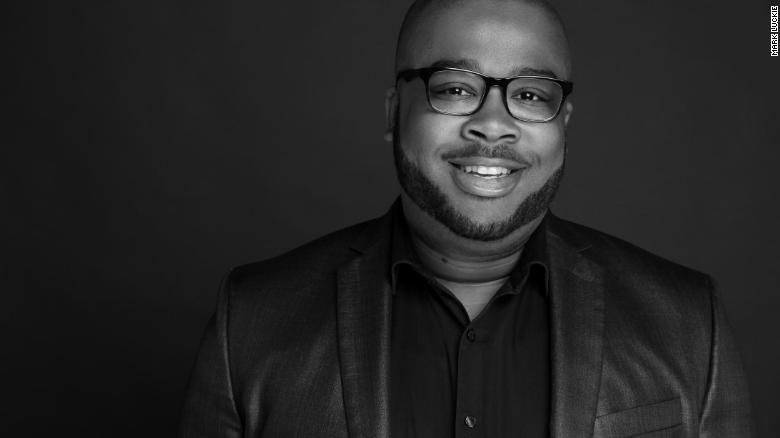 “In my time at the company, I’ve heard far too many stories from black employees of a colleague or manager calling them “hostile” or “aggressive” for simply sharing their thoughts in a manner not dissimilar from their non-Black team members. A few black employees have reported being specifically dissuaded by their managers from becoming active in the [internal] Black@ group or doing “Black stuff,” even if it happens outside of work hours. Too many black employees can recount stories of being aggressively accosted by campus security beyond what was necessary.”

In an interview with CNBC one former African-American employee of Facebook said they were not surprised by the memo. According to the employee Facebook “touts diversity and inclusion as though it’s a marketing opportunity, and perhaps it is genuinely meaningful to them on its face. But when it comes to tactical, day-to-day integration of their stock ‘unconscious bias’ training, it proves to still be a group of exceedingly privileged white people making similarly biased and discriminatory choices as other white leaders in the industry.”

Anthony Harrison, a Facebook spokesperson, told CNN in a statement that the company is trying, “The growth in representation of people from more diverse groups, working in many different functions across the company, is a key driver of our ability to succeed. We want to fully support all employees when there are issues reported and when there may be micro-behaviors that add up. We are going to keep doing all we can to be a truly inclusive company.”

Others at Facebook have expressed their feeling about Luckie’s memo. Facebooks director of strategic partnerships Ime Archibong,  responded in Tweet to Luckie that he was being “self-serving and disingenuous” and his memo served a “selfish agenda.”