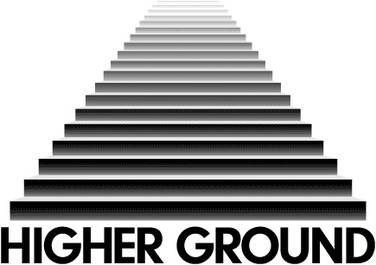 The upcoming Netflix documentary Our Great National Parks, will have former President Barack Obama narrating the five-part series looking at wildlife around the world. The president and his wife Michelle announced last February a slate of programming they are producing for Netflix via their Higher Ground Productions company. Surprisingly the announcement made no mention that the former president would serve as host and narrator.

Narrating the imagery Obama says; “A fish that can walk. Surfing hippos that want to catch the waves. Species found nowhere else on earth.” In  the trailer for our Our Great National Parks Obama states; “When humanity started to protect these wild places, we did not realize how important they would become: They’re a haven for endangered species, and a hotbed for scientific research.”

According to Deadline reports the Documentary includes footage from parks in Monterey Bay, California, Tsavo National Park in Kenya, and Gunung Leuser National Park in the rainforests of Indonesia.

The former President and First Lady signed a multi-year agreement with Netflix in 2018, with a stated goal of creating “a diverse mix of content, including the potential for scripted series, unscripted series, docuseries, documentaries, and features” from Higher Ground Productions. In addition to the national parks series, the company has brought to Netflix the children’s shows Ada Twist, Scientist, and Waffles + Mochi; the Oscar-winning documentary American Factory; the Peabody Award-winning film Crip Camp: A Disability Revolution, and Becoming, based on Michelle Obama’s memoir.