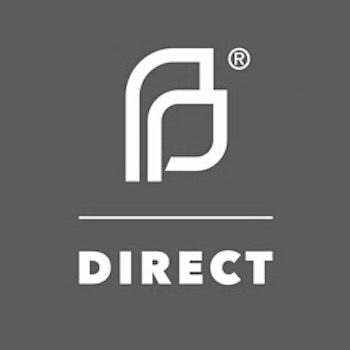 Women’s reproductive health, especially abortion, is a hot button political issue. Women have an absolute right to decide what to do with their bodies and that is why Planned Parenthood Direct is the App of the Week.

According to Planned Parenthood the app is one of the ways that it is expanding care at a time when funding and access for women’s health is shrinking across the country. In August, Planned Parenthood exited the federal government’s Title X funding program. The program provides financial support for reproductive health services. But the Trump administration installed new rules blocking Title X funding recipients from referring patients to abortion services. Rather than surrender to the anti-abortion rule Planned Parenthood kissed the $60 million in funding good-bye.

The Planned Parenthood Direct app is part of a larger tele-health trend. New apps allow doctors to reach rural, low-income, or other people who may not have access to healthcare. Birth control and UTI prescriptions are making the case for tele-medicine. Users of the app answer the same questions in the apps as they would in a doctor’s office. Clinicians assess what medication is right for them.

Planned Parenthood Direct is free and available for Apple and Android devices.