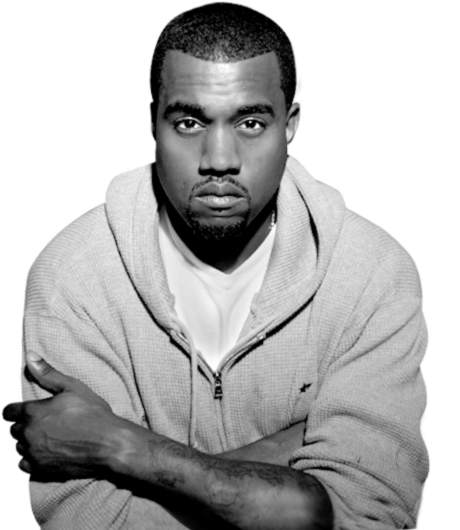 What do you do if you are a rap artist and you get sued by a fan? Well Kanye has settled out of court before things got ugly and expensive . Kanye fan, Justin Baker-Rhett, sued Kanye because he said his album, The Life of Pablo, would be available exclusively through JayZ’s Tidal streaming service. Now terms of the settlement were kept secret but the case has been dismissed. Why did Kanye settle? Because a potential class-action lawsuit was brewing and that could get real expensive. That is still a possibility.

The whole thing started when Kanye said the album would be available only on Tidal. A day after it dropped, Kanye tweeted, “My album will never never never be on Apple. And it will never be for sale… You can only get it on Tidal.”

So a lot of his fans, Mr. Baker-Rhett included, signed up for Tidal at the price of $10.00 for a monthly subscription just to get one album.

Here is where things went wrong. Despite Kanye’s claims and tweets the The Life Of Pablo (TLOP) ended up on Spotify and Apple Music a few weeks later. This left fans like Justin Baker-Rhett stuck with an unwanted subscription to Tidal.

West defended his self by claiming that the TLOP had significant changes to the album and he added a song after its release. So, according to Kanye, it was actually a different record entirely. West’s settlement with Baker-Rhett, may help him avoid further litigation. We’ll see.