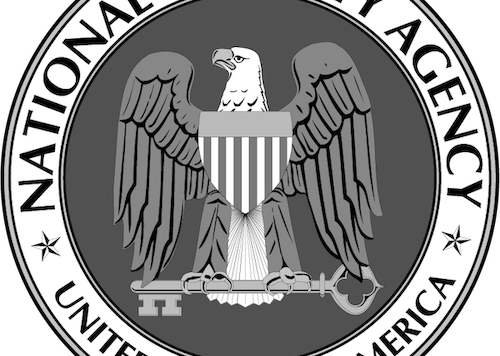 When America’s top computer intelligence agency sends out a warning you better be listening!

The National Security Agency has issued a rare warning to Windows users. Update your computers to protect against BlueKeep…NOW! BlueKeep is a new security vulnerability that can rapidly spread between computers.

Rarely does the NSA get invloved in consumer cybersecurity. But an NSA spokesperson pointed out that this is the agency’s third cybersecurity notice this year. The mission of the NSA includes exploiting computer vulnerabilities for the purposes of surveillance and espionage . Normally the Department Homeland Security issues consumer cybersecurity advisories.

Rated as “critical,” BlueKeep hits computers running Windows XP and later. The vulnerability can be exploited to remotely run malware at the system level allowing full access to the computer. Any unpatched computer connected to the Internet may be at risk of being remotely attacked. Windows 8 and 10 appear immune to the bug.

Amid the dire warnings and Microsoft‘s May patch release there may still be as many as one million computers and servers still vulnerable. It should be noted that Microsoft ceased supporting the Windows XP OS years ago.

Windows users are urged by the NSA to update their computers against the vulnerability “in the face of growing threats.” The agency is expressing concerns that a malicious actor could launch a major attack on the scale of the 2017 WannaCry ransomware attacks.