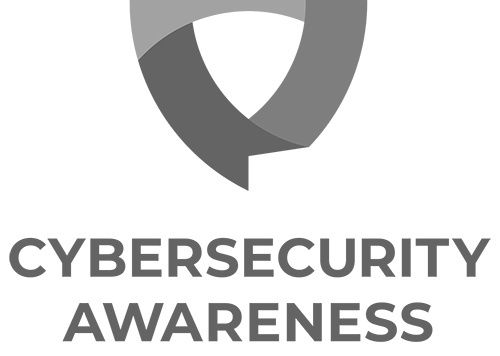 Quick! What is a VPN? Do you even know? Are your using one? Is it free or are you paying for it? Well if you don’t know what a VPN is then forget the other questions.

What is a VPN?

A VPN or virtual private network is a private network that uses the public internet. It allows you to send and receive data across public networks as if your computer is directly connected to a private network. Applications, like your web browser, running across a VPN benefit from the functionality, security, and management of the private network. This mean that your data is usually encrypted. No one can see what you are doing and can’t read the data. So essentially your activity is secret from anyone who might be snooping. Like who you ask. How about your ISP? We’ll get back to that in a minute.

A VPN has become an essential tool for using the internet. Why? Well first nearly every website you go to collects some information about you. And that information can be shared with others. Another fact to keep in mind is that you leave a cookie trail around the internet that allows advertisers to track what you are looking at and what you are shopping for.

Your ISP is in your business

Now about your ISP; they are watching everything you do online. Let me explain. In order to get to a website you need a domain name. That’s the www.thatcompany.com you use online. That name is translated into a URL address that looks something like this 123.45.67.891. That where the DNS comes into the game.

A DNS, or Domain Name Server, is a server that translates your website request into a URL address and hooks you up. Now who owns that DNS server? Who can see everything you do online? Who know where you shop, what are your medical or personal issues, what your children or spouse is doing online? You guessed it; your ISP. Because, A) you are using their DNS server and B) you’re not using a VPN. Got it now?

The truth of the matter is that congress has made it perfectly OK for ISP’s to gather and sell you information to whoever they wish. Now you know why you need a VPN.

VPNs are necessary because hackers are waiting for you to log and do your shopping or banking. They are waiting in Starbucks, Panera Bread or any place that offers free wifi. Because they know you are not using a VPN so they can log on and watch everything that is passing through that free wifi router. When they see a banking password or user name or any password for that matter, they will intercept it, sell it or use it themselves.

VPNs are not created equal

But VPNs are not all the same. Like all things in the marketplace there are varying degrees of quality and service. Some are free others are charged on a monthly basis. Some have excellent encryption other not so much. Some have logs of who is using the VPN and where they go online while still others keep no logs at all.

But like everything you buy you get what you pay for and if you are going with a free VPN you need to be extra careful. There are several problems you need to be aware of with free VPNs. they include;

But there is one more little tidbit of information if you use a free VPN. They have, and continue to be, the target of hackers.

In July of this year the personal details of millions of users of free VPN providers have potentially been exposed in a data breach exposing an estimated 1 billion online records.

Which VPNs were hit? Those include UFO VPN, Fast VPN, Free VPN, Super VPN, Flash VPN, Secure VPN and Rabbit VPN and others. But in the interest of fairness you need to know that free VPNs are not the only target of hackers. One the most popular VPN services, Nord VPN, reported that it was hacked in 2018.