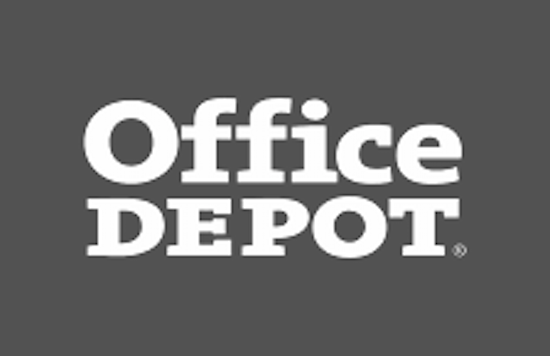 Did you buy pay Office Depot to fix your computer because you thought it was infected with malware? You probably got scammed.

Office Depot and Support.com, its software supplier, have coughed up $35 million to the FTC because it allegedly faked malware reports tricking customers into paying millions of dollars in unneeded computer repairs.

The Federal Trade Commission claims Office Depot used a program called “PC Health Check.” The company claimed the free tool helped diagnose any problems or malware that may have penetrated your device.

But the FTC alleges that if the user answered yes to any of four questions about crashes, pop-ups, slow speeds or viruses the program automatically claimed that malware was on their devices. This was followed by a “view recommendation,” offering tech support services from Office Max and Support.com to fix the “problems,” resulting in hundreds of dollars in charges to the customer.

The FTC claims that Office Depot and Support.com were fully aware of complaints about the software going back as far as 2012. Even still, the companies continued to use the software and advertised it to customers until late 2016.

Upon announcing the fine FTC Chairman Joe Simons said, “Consumers have a hard enough time protecting their computers from malware, viruses, and other threats. This case should send a strong message to companies that they will face stiff consequences if they use deception to trick consumers into buying costly services they may not need.”

Office Depot will fork over $25 million while Support.com will pay $10 million. The money will be used to provide refunds to customers. Additionally, the two companies have been barred from making “misrepresentations about the security or performance of a consumer’s electronic device” going forward.

Fines! Really? This was a criminal conspiracy that went on for years. It was no accident and executives knew what was going on. While law enforcement is happy to go after other tech support scams why is this any different?

This is when you really have to ask yourself who is the crook and who is the honest merchant? Officer Depot is a nationwide company with billions of dollars in sales. And they did exactly what the other crooks did, offer phony tech support stealing millions of dollars. We have a problem in Washington DC when our government agencies fail to enforce the law equally. These people should be up on charges and looking at prison time. It is failure of government in the worst way. Sure, many of the customers will get their money back. But if someone were to rob a 7-11 would they get off if they gave the money back? Hell NO! So why are the executives of Office Depot allowed to walk? This was crime pure and simple by Office Depot and the FTC.

Finally, the companies are being barred from making “misrepresentations about the security or performance of a consumer’s electronic device.” Maybe its just me but; Isn’t that what honest businesses do anyway?