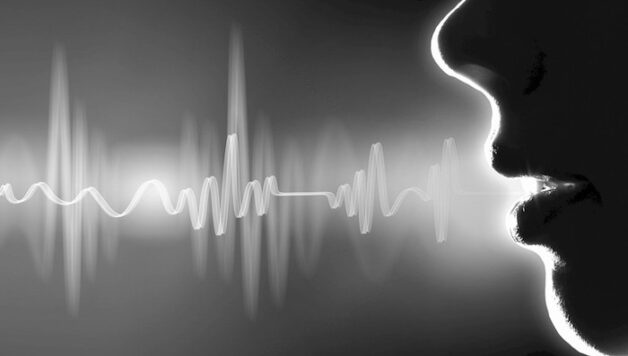 Voice recognition technology developed by the big tech companies can’t deal with black voices according to a report from Stanford University.

Stanford University researchers reported speech recognition technologies developed by Amazon, Google, Apple, Microsoft, and IBM make almost twice as many errors when transcribing African-American voices as they do with white American voices. All five systems experienced errors even when the speakers were of the same gender and age, and saying the exact same words.

Speech recognition technology is already used in immigration rulings, job hiring decisions, and court reporting. It’s also crucial for people who can’t use their hands to access computers. The discovery of the speech recognition issue could have serious implications for African-Americans who experience numerous forms of digital discrimination.

Needless to say, with the explosion of voice responsive technology in recent years, any racial biases will have severe consequences for African-American careers and lives.

Such error in the voice recognition technology can be directly traced to the lack of diversity in the technology industry. White companies, with white data scientist and code writers using white voices have led to this.

But the error rate is not a deliberate action nor is it there a fault in the algorithm. Some errors were the direct result of lingo, slang and vernacular usage. In this case used by African-American men.

These mistakes are likely the result of a common problem with artificial intelligence: the data that provided is from white people.

Stanford Professor of Computational Engineering Sharad Goel, who oversaw the research, believes the findings show the need for independent audits of new tech. Prof. Goel believes the tech companies are not set up for this.

“We can’t count on companies to regulate themselves,” she said. “That’s not what they’re set up to do. I can imagine that some might voluntarily commit to independent audits if there’s enough public pressure. But it may also be necessary for government agencies to impose more oversight. People have a right to know how well the technology that affects their lives really works.”

Here is the problem with diversity in technology that is easily solved. I am not the least bit interested in voice recognition technology that does not understand street lingo or slang words. No, that is not my concern at all. What concerns me is that the tech companies keep failing, either deliberately or by sheer stupidity, to find black talent. The evidence is leaning toward willful stupidity and an unwillingness to see the model for recruiting black tech talent when it is right in their face. So here it is again if they should ever read my blog.

Major college sports teams begin scouting and recruiting athletes while they in the elementary school and participating in little league sports. They know by the time a black kid is in junior high school if he is talented enough for college or even pro sports. Why can’t big tech companies do the same? Why can’t they find the next coding genius or the next great data scientist by the time he or she reaches junior high school. Why? To black people its look like they just don’t want to.