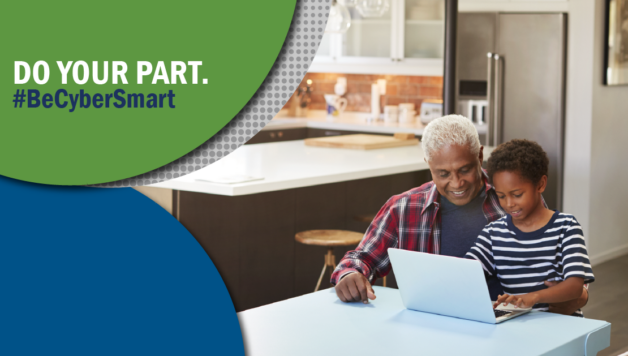 Don’t Talk to Strangers…On the Phone!

When you were a child you parents taught not to talk to strangers. And that advice is just as good in cyber space as it is on the street. Just one word can launch a scam against you. Just say yes!

We all know one of the great plagues of the digital age is spam calls. Last year Americans received over 50 million spam calls with most coming from outside the U.S. Most people have adopted a simple strategy for dealing with these unknown caller or numbers that show up n our smartphones. We ignore them.

But occasionally one will get answered and that is when you better be thinking quick. First of all never say yes!

Phone scammers will simply ask “can you hear me?”  But the natural one word answer, yes, could put you at risk of a scam. There are two facets to the answer “yes” you might utter. First, phone scammers can record your voice with the intent to impersonate you to make fraudulent purchases or execute some other fraud. The second facet is that they’re simply confirming your phone number is active and can be used or sold for scams later. So either way you look at it, never ever say “yes” to someone you don’t know on the phone. And as an extra measure be careful of any question they may ask…period! Don’t talk to strangers! Best practice, let it go to voicemail.

The scam is fairly common and they all work in a similar manner. According to the FTC and Better Business Bureau  the scam works like this; upon answering the phone you may hear someone fumbling around on the other end of the line. The person might say something like,  “I’m having trouble with my headset.” This is usually followed by a yes or no question like “can you hear me?” It may sound like live person but often these are robocalls playing pre-recorded messages. Just by saying yes the scammer now knows your number is active and that you’re willing to answer calls (not to mention it’s also a pretty good, disarming tactic to keep you on the line). This allows the scammer to then sell your number to other telemarketers for a higher price. Answering calls is the key to the scam. A marketer will pay more for a phone list with 50,000 active numbers. And the same for scammers in cyber space. Active phone number with real people answering is just as good as email address that have active responses.

This “yes”  scam seems to be the most common form of this fraud. The FTC and BBB suggest that scammers record your “yes” answer so that it can be repurposed later for unauthorized purchases by phone, using other stolen information found through data breaches or via identity theft. Instances of this type of scam are rare. So don’t talk to strangers.

The most effective action you can take is to block calls from unrecognized numbers.  If you do receive into a scam robocall (and you undoubtedly have), you’re encouraged to make a complaint with the FTC and report it to the BBB scam tracker.