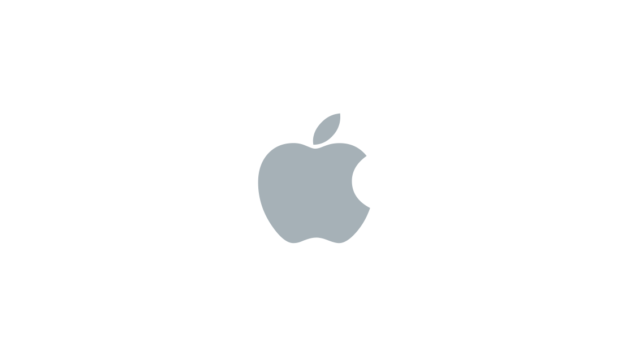 Apple executive Craig Federhigi announced at Apple’s Worldwide Developers Conference that iTunes is dead. According to Federhigi the player will be split in the upcoming version of MacOS Catalina into separate music, podcast, and TV apps.

It was 2001 and iTunes was a revolutionary step in buying music. Digital music downloads pretty much killed the sales of CDs and CD players we all loved. Yeah, there maybe still be a few people buying CDs but even the music industry acknowledges the new measure of succes is the download. iTunes became so poular that Apple even had a version for Windows computers. Apple on Microsoft. Imagine that?

Although theiTunes name is no longer, the software has been reborn within MacOS as Apple Music, Apple TV, and Apple Podcasts apps. All the functionality of iTunes now residess these apps. That includes the most useful function, device syncing. Just plug in your iPhone, iPad, or iPod. The familiar device management page from iTunes appears in Finder.

But there is more to this iTunes news. No doubt you’re asking; what about my music? Your music is still your music. iTunes will continue to exist…for now. But that support will end when the new MacOS Catalina upgrade launches in the fall.

Now don’t panic! All the music you ever purchased, ripped, uploaded or imported will migrate to the new Apple Music when you upgrade to Catalina. Music files on your computer will remain on your computer. Apple won’t delete anything you already paid for and own. But it will reorganize where the files live. And you can still burn CD’s.

Another thing you may be worried about is you iTunes gift cards. Relax. You can still redeem any iTunes gift card and add credit to your account within the store to buy movies, TV shows, books or games.

Another benefit of iTunes card is the ability to pay for subscription-based services like accounts on Hulu, Tidal, and Netflix. Netflix only permits this for existing subscribers, not new ones. You can also use your iTunes gift card to pay for an iCloud storage account.