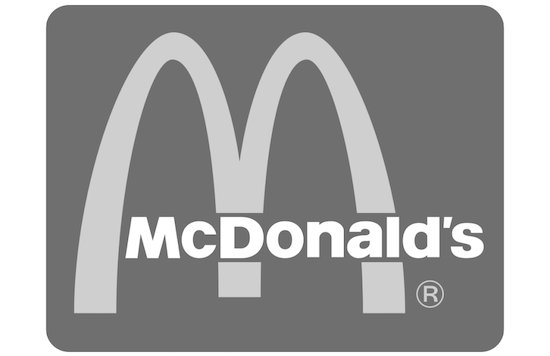 Published On September 13, 2019 | By Tom Huskerson | News and Analysis

McDonald’s announced it is buying the voice tech startup Apprente allowing it to automate its drive-thru menu. Apprente builds voice-based agents that can take orders in multiple languages and accents. The company has been testing Apprente’s technology in several locations and expects it will allow for “faster, simpler and more accurate order taking” at its drive-thrus.

Scratch one order taker from the payroll

McDonalds believes that it can expand Apprente’s technology into other areas, like mobile and kiosk ordering. However making buying a Big Mac easier for customers may cost some people their jobs.

McDonald’s has been on the cutting edge of fast food technology for some time now. If you’ve ever been in the kitchen of a McDonald’s you’ll see a myriad of machines that can make a burger in the same precise way every time. Machines spit out ketchup, mustard and mayo in exact quantities and fries are a precise golden brown. All thanks to technology.

McDonald’s has even added giant touch screens to some of its locations that limit interaction with staff. McDonald’s plans to expand the self-service kiosks to all U.S. restaurant locations by 2020 reducing the need to hire as many human cashiers.

According to McDonalds Apprente will form a pivotal part of McD Tech Labs, a new restaurant technology group based in Silicon Valley.

Apprente is not McDonald’s first tech acquisition. It is actually its third deal this year. In April it purchased Dynamic Yield, to customize its drive-thru menus by the weather, time of day, current restaurant traffic and trending menu items. It also owns a minority stake in Plexure, a New Zealand-based mobile app technology company.

What you just heard is the crashing sound of the tech economy slamming into the service economy. The bodies on the road are low skilled minimum wage workers who are slowly dying. Let’s get something straight. The service industry is focused on making a profit. The tech industry is focused on providing high-tech tools that make profits. So now Domino’s uses robot carts to deliver pizza on campus. Self driving busses and trucks will soon be sharing the streets and highway with us. Amazon and FedEx are already experimenting with robotic deliveries. If McDonald’s can eliminate drive through order takers, fry cooks and cashiers how long before Burger King and Wendy’s follow suit? See technology is not just a blessing it’s a curse. It’s a job destroyer. And that opens up a whole new world of problems.