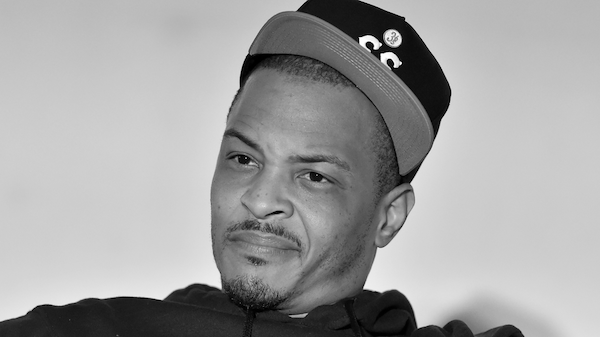 The Securities and Exchange Commission (SEC) hit rapper T.I. with charges involving a cryptocurrency scheme. T.I.,whose real name is Clifford Joseph Harris, was charged for allegedly promoting a fraudulent initial coin offering. According to the charges T.I. sold cryptocurrency tokens via his Twitter account and encouraged his followers to invest in the 2017 FLiK ICO (initial coin offering) while falsely claiming to be a part owner.

The SEC claims the ICO was basically a scam run by film producer Ryan Felton. Felton promised to build “Netflix on the blockchain” but never delivered. Felton allegedly used money from FLiK ICO investors to drive up the price of a second token, SPARK, which Felton also controlled.

Of course its no surprise that Felton is accused of using the money buy a Ferrari, diamond jewelry, a home, and unspecified “luxury goods.”

SEC investigators claims that T.I. was an enthusiastic and active player in the fraud enlisting others to help him promote it.

“T.I. also asked a celebrity friend to promote the FLiK ICO on social media and provided the language for posts,” reads the SEC announcement, referring to FLiK as T.I.’s  “new venture.'”

Without admitting that he did anything wrong, T.I. agreed to pay a fine of $75,000, as well as to exclude himself from similar digital asset securities sales for the next five years.

T.I. is not be the first celebrity to get caught up in cryptocurrency shenanigans. Others include Floyd Mayweather and DJ Khaled who were both fined for their involvement with digital currencies.