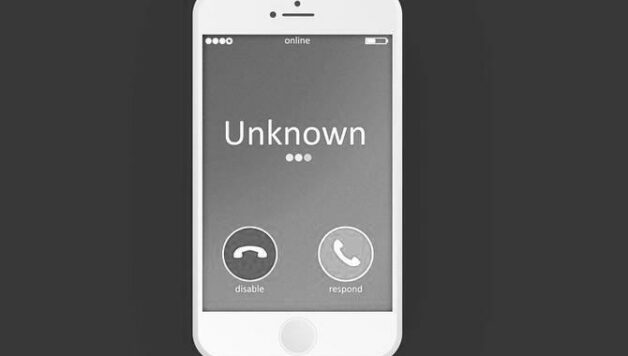 The End of Robocalls Grows Near

Telephone Robocall Abuse Criminal Enforcement and Deterrence (TRACED) Act was signed into law in December. It requires the Federal Communications Commission (FCC) to actually do something about those pain in the ass robocalls and spoofers. The FCC is responding.

The FCC says the newly adopted rules requires carriers to implement the STIR/SHAKEN protocols will help curb the problem and permit authorities to track down robocalling operations. According to the FCC robocalls and fraudulent calling schemes cost the American consumer roughly $10 billion annually. The agency estimates robocalls impact productivity and waste time. This move could save the the economy more than $3 billion annually.

FCC Commissioner Jessica Rosenworcel believes the coronavirus-related scams peddling fake cures and other scams amid a global health crisis is a good reason why the protocols should have been enforced sooner.

In a statement Rosenworcel said, “The Coronavirus pandemic already has robbed too many of us of our health while the rest of us are confined to our homes to do our part to prevent the further spread of this virus. So it is good news that today the Federal Communications Commission adopts rules to reduce robocalls through call authentication. I only wish we had done so sooner, like three years ago when the FCC first proposed the use of STIR/SHAKEN technology.”