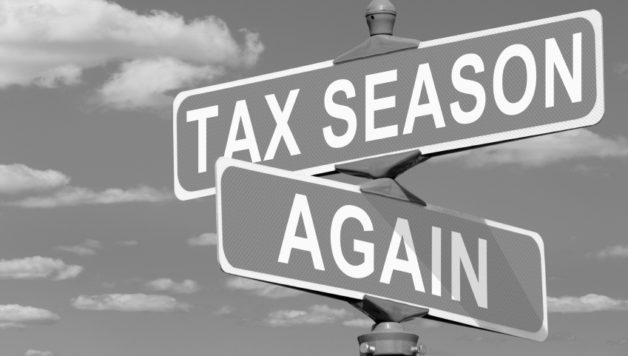 Scammers have two seasons tax season and the holidays. And that’s when they are working harder than a rookie trying to make the team. Tax season is prime hunting time for identity thieves, tax scammers, refund theft and other fraud. You better be on your toes or face the consequences.

So in order to be truly safe and aware you need to be on the lookout for suspicious emails until April 18th, the end of tax season and potentially beyond. You better believe that every cyber-criminal is currently looking for the for the weakest and sloppiest taxpayer hoping the sucker is just clumsy enough to click on their phishing bait. Yes, these cyber-criminals like to dress up and play IRS agents and send out official-looking emails adorned with IRS insignia and all, that just so happen to be loaded with malicious software.

Don’t ever be foolish as to believe that the IRS will email you! The IRS simply does not send out unsolicited emails. Get that through your head. I may seem harsh but people lose millions of dollars every year because they fall for online scams and phishing attacks. Do somebody a favor and alert them to this fact. The IRS will reach out to you using good old fashion snail mail. So, if you get an email out of nowhere, you’re likely being targeted by a cyber-criminal.

And every year they come up with something new. This year its Emotet, a powerful malware botnet is sending out phishing emails. According to email security firm Cofense, Emotet has been taking advantage of tax season to impersonate IRS officers and send out malware-laden emails that purport to contain tax information and refunds. Whats actually attached to those emails are zip files that, when opened, unleash the botnet’s odious malware onto a victim’s computer. This malware can be very sneaky and hide inside your computer watching and copying everything you do. This is called spyware. Spyware can record everything you do from email to online shopping including user names, passwords, credit card numbers and any document you have stored on your computer. Everything!  So don’t click on or open anything that claims to be from the IRS!

Use your head and be aware of the dangers that tax season can hold if you are not careful. Tax Season is scam season so now is when you need to be especially alert to who is asking for information, who is calling you or emailing you and who is doing your taxes. Secure your critical data like your Social Security Number. Pay close attention to your credit statements and bank accounts. Its tax season. That means its scam season!