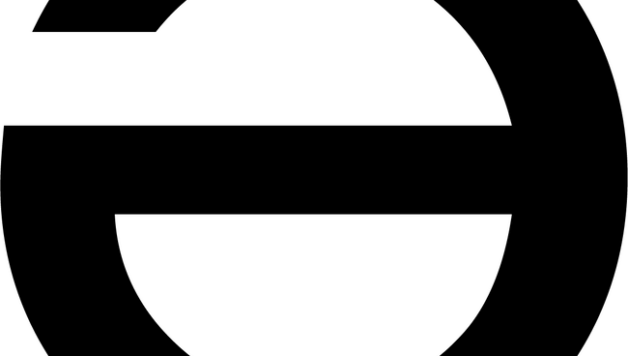 Pivet Communications, a black owned Texas based telecom company, has introduced a smartphone case that self recycles.

Plastic is a problem

Every year billions of tons of plastic ends up in landfills where it sits. Perhaps for hundreds of years. According scientists plastic does not degrade. It never goes away. Now plastic has become a planetary disease to the point where humans and animals alike have begun eating and breathing micro plastics.

Of course something has to change and a black owned company has stepped up. Pivet, founded by Michael Pratt, has labeled his process as ‘self-cycle’ to describe the innovative technology. Should a consumer fail to recycle, the Pivet case recycles itself. How? A unique chemical formula permits the plastic to be 100% ‘bio-available’ to nature’s decaying agents.

Pivet has signed and exclusive deal to make Aspect available online and in stores at Best Buy the largest consumer electronics dealer in the United States. “Aspect is the first and only clear case on the market that’s 100% biodegradable,” adds Pratt.

Pivet’s product line comes in three models, the ultra-thin Pivet Zero, the everyday protection case Aspect, and Sentri, one of the most advanced protective cases in the market.

“Expect to see many more items produced by Black entrepreneurs and business people like Michael Pratt, who founded Pivet,” says a Best Buy spokesperson. “The goal is to add it to the growing list of ways we commit to being part of the change we all increasingly seek.”

Pivet Communications launched this new environmental technology to coincide with the launch of the new Apple iPhone 12. According to Pivet the sustainable product line guarantees zero waste. The is accomplished without any compromise to design, lifespan, and functionality. Biodegradation is only activated in a landfill environment allowing consumers to enjoy full use of their plastic products before disposal. According to Pratt this means that his new phone cases have do not have a limited shelf life

Pratt, who has 15 years plus experience in the consumer electronics industry, said; “Essentially your phone case has an expiration date. It becomes a perishable good once specific external triggers are activated in a microbe-rich environment such as a landfill site.”

Pratt and his team focused on creating a high-quality product without any compromise to user experience, either through case design or functionality. Pivet’s self-cycle technology is an exclusive chemical formula called ‘Toto-toa’. This enables materials blended within the case make the plastic bio-friendly to natures decaying agents found in landfills.

For users of the Pivet phone case, even if recycling is not an option, all they need to do is throw the case and self-cycle technology will do the rest. The material is totally consumed by nature, leaving no footprint.

Pivet’s self cycling technology could be a significant, if not revolutionary, breakthrough in dealing with the problem of plastic in the environment.

According to Pratt “Americans only recycle 10% of the plastics they consume. A staggering 90% of the plastic we touch and use every day goes into landfills, litter, or ends up in our oceans as trash.”

Pivet focused on the 90% landfill issue with the objective of making their sustainable products “bio-friendly” to the environment.

“Everyone else in the market is working on the 10%. Pivet looked at the problem from another perspective. The problem with plastic isn’t plastic. It’s what do we do with it when we’re done with single-use plastic items. Once you answer what you do with plastic at the end-of-life cycle you solve the plastic issue. If we work with nature we will win.”

Pivet may have solved the global issue of plastic pollution. Plastic has become indispensable to modern civilization. But the pollution associated with ts use is killing the planet. Pivet’s technology has the potential to solve plastic pollution on a global scale.