Filmmaker Tyler Perry is warning fans of a Facebook hoax claiming he is giving away money and other prizes.

The actor and film producer did not go into specifics but reiterated that unauthorized people were using his name for “giveaways.” Fans searching “Tyler Perry” on Facebook will find hundreds of fake accounts using the actor’s name. Fans are warned that his real pages are are verified by blue checkmarks.

Perry said he is a giver saying “In my life, I’m a giver. I give a lot of things to a lot of people, to a lot of employees, random things, cars, houses, I do.” But he drew the line at scams using his name. “But that is not true. The Facebook stuff. I’m not giving away anything. Stop it, devil.” Perry did however give comedienne Tiffany Haddish a new Tesla electric vehicle wrapped in a red bow. Perry explained why he gave her the car saying he understands how rising stars worry about money at the start of their careers. 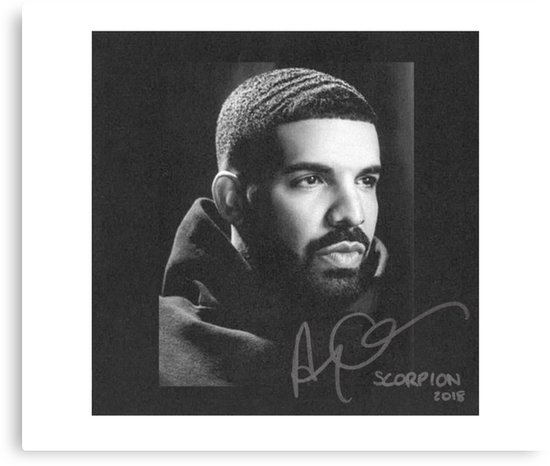 In a stunning 24 hours “Scorpion” scored record breaking totals of 300 million streams on Spotify, Apple Music, and Amazon Music. Billboard.com reported that Drake now owns four of the top 10 streaming weeks ever for an album. “Scorpion” is Drake’s eighth consecutive No. 1 album on the Billboard 200.