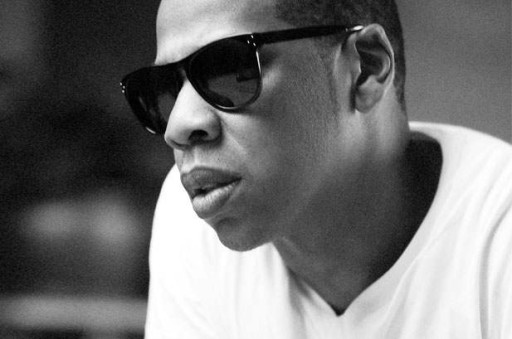 In another bold move it seems Jay-Z is going hard into streaming content with the release of  two original television programs through his Tidal service.

Money and Violence, is about criminals in Brooklyn’s Flatbush neighborhood, turf familiar to the New York native. The show’s creator and star is Moise Verne. The show itself has a significant following  on YouTube. Tidal will have exclusive rights to the show for a week before it is released for wider distribution.

Tidal’s second show is a standup comedy venture named No Small Talk. According to host Cipha Sounds the show, like Def Comedy Jam, will highlight up and coming comedians.  “My goal is to help new guys get known,  Sounds told Variety magazine.

It has been a rocky beginning with the streaming service losing several executives. But the rapper/businessman/entreprenuer is not backing down from the fight to be a relevant force in the online streaming game. Recently Jay-Z was seen leaving the headquarters of Samsung Research America in Silicon Valley leading to rumors of a potential blockbuster deal with the tech company and Apple’s biggest rival.

Streaming content, be it music, television or movies is a cut throat business with some serious heavyweights fighting for supremacy. Its obvious that Jay-Z is not afraid of a good fight. 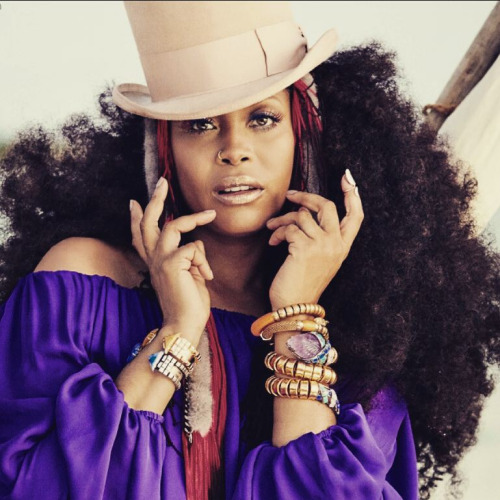 So what is Periscope? Twitter’s Periscope app allows users to live broadcast their lives to an Internet audience.  Users of the app can stream live video from their smartphone allowing viewers to look at what’s happening anywhere at any given time. Video can be viewed either on a mobile device, through the app, or on a laptop or computer, via the Periscope website.

Badu broadcast herself driving around Las Vegas singing along with her new song as it blasted from the car’s speakers and talking with people on the street.  If you missed it  you can watch a replay of the stream here. Badu is working on a new mixtape called “But U Caint Use My Phone”