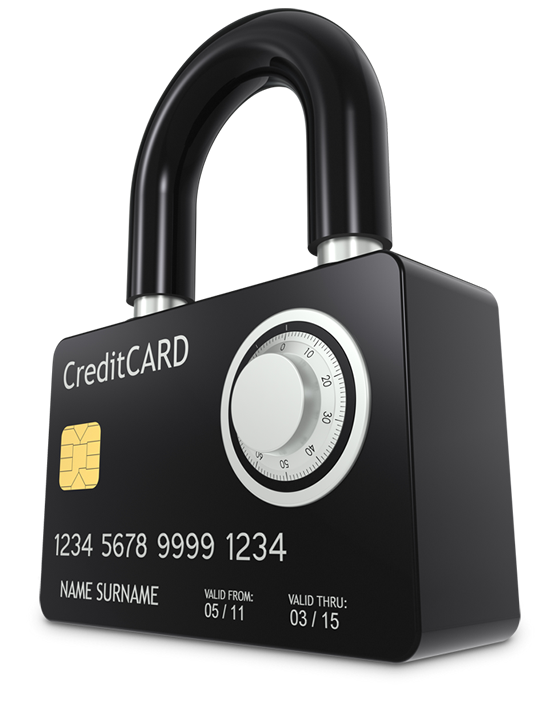 Hackers have been having a absolute field day breaking into store payment systems and stealing credit card data with impunity. The problem is intolerable for the consumer and costing everyone money everyday. Kaspersky Labs reported that over $1 billon dollars has been stolen from banks using sophisticated malware. Not to mention the additional billions lost in fraudulent credit card purchases and ATM fraud.  Last year that number topped $5 billion. In the end its always the consumer, that’s you and me, that pays for this fraud.

Securing the payment systems of American consumers has become the single most pressing cyber security problem for banks, pay services and merchants. Americans fear cyber crime and identity theft more than being murdered.

Thankfully credit card and technology companies are devising new more technologically advanced ways to combat data breaches and credit and debit card fraud. This is vitally important to African-Americans who are frequent Internet shoppers. And the last thing we tolerate is something funny happening with our money. As I have said many times before, black people don’t play when it comes to our money.

Black consumers, like all American consumers, should learn and quickly adopt the new ways that payments are being secured not only online but in brick mortar stores. Advances in technology allow payments to be made directly from a smartphone, new PIN and Chip technology prevents duplication of credit and debit cards and some systems are implementing single use tokens. The age of secure payments has arrived. 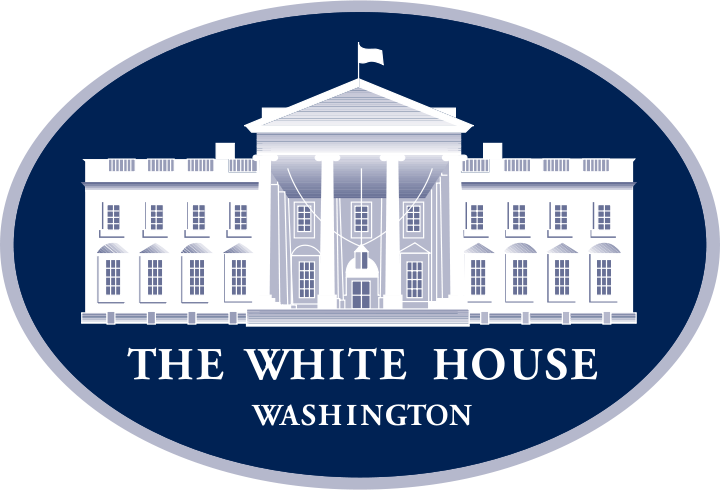 The White House Summit on Cybersecurity and Consumer Protection

A White House fact sheet revealed the efforts of the major players in the payment industry. Visa, for example, is committing to tokenization or substituting credit card numbers with randomly generated tokens for each transaction. They plan to initiate this system by the end of March.

The other payment giant, MasterCard, is investing more than $20 million in new cybersecurity tools that include the deployment of Safety Net, a new security solution that will reduce the risk of large-scale cyber-attacks.

SafetyNet is designed to add an extra layer of security by working with a bank or processor’s own security systems and detecting attacks before they happen.

Intel is releasing a new authentication technology that eliminates the password. The technology employs biometrics or personal physical measurements such as fingerprints or retinal patterns. American Express also announced a new multifactor authentication technology for consumers. MasterCard and First Tech Credit Union revealed a new pilot program that would allow consumers to authenticate and verify their transactions using a combination of biometrics, such as facial and voice recognition.

The president launched the BuySecure initiative in October of 2014. The initiative priorities include; 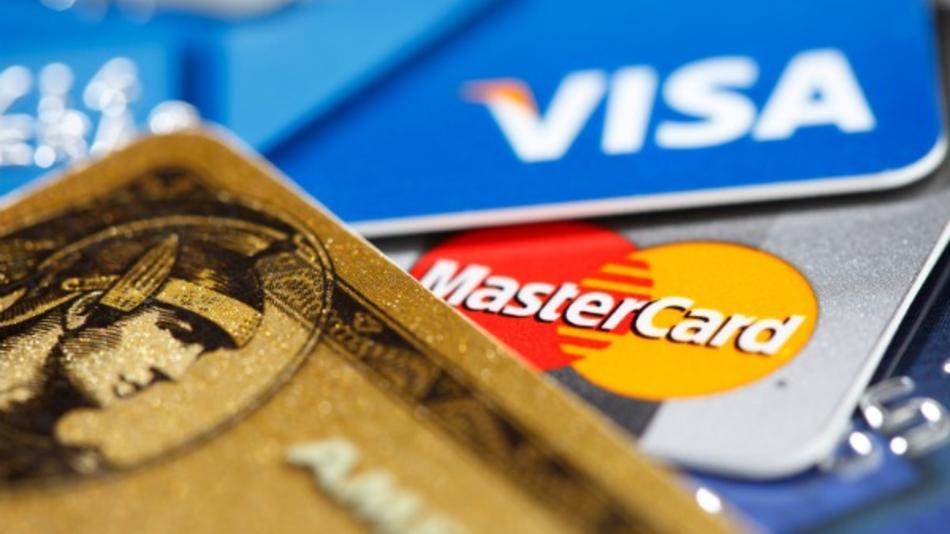 The AACR wrote back in September of Apple’s debut of the new Apple Pay technology. While everyone was raving about the new iPhone 6 Apple murdered the credit card.

Apple Pay replaces your credit card and the traditional swipe at the register. Apple Pay has made the act of purchasing easier by allowing you to just wave your phone in front of a reader in order to make a payment.  Apple claims the system is more secure than regular credit cards since the number is never stored on the phone or Apple servers and no one ever sees it. The credit card number is replaced by a “unique device number.”

Your credit cards will be stored in Passbook. You can add cards to your phone by taking a picture of the card or typing in the necessary  information like the credit card number, expiration date, and security code. It works with pretty much all credit cards and banks. According to Apple over 220,000 merchants are currently accepting Apple Pay.

MasterCard announced in October 2014 that it was partnering with Zwipe to develop a payment card with a built-in fingerprint authentication sensor.

The card allows customers to make contactless payments, using their fingerprint to confirm their identity. This eliminates the need for PINs and passwords thus increasing security.

A recent study from Visa Europe indicates that the new generation of banking customers would rather use biometric security devices than PINs and passwords for authentication.

Visa found that 75% of 16- to 24-year-olds said they would have no problem using biometric security, with 69% expecting it to be faster and easier than a password or PIN.

Visa also launched the Visa Token Service (VTS) in September 2014. The one time use token replaces the 16-digit account numbers, expiration dates and security codes, with so-called tokens. The tokens are a unique series of numbers that can be used to make payments without exposing the sensitive credit data such as the numbers, security code and expiration date.

Over 500 financial institutions have already implemented VTS according to Visa. The service will be expanded this year to additional payment environments. Visa also says tech companies and device manufacturers will deploy VTS on mobile devices. Merchants will also start using the solution to secure transactions made through mobile payment applications. Online merchants are also expected to deploy the tokenization service.

Tokenization has also been embraced by American Express, and the retail industry is seeking to develop a universal tokenization standard.

The movement to more secure payments methods comes as retailers see the October 2015 deadline to support chip-and-pin credit payments getting closer. Merchants are being crushed under repeated data breaches costing ten of millions of dollars in repairs and legal costs.

Alright so what took so long? If you read this article you saw that the credit card companies have until October of this year to move to the new PIN and Chip cards. They had no choice. This situation is bad for everybody. Everybody is losing money and everybody is getting sick of it and everybody sees that no end was possible as long as the hackers had the upper hand. These payment companies, merchants and banks were locked in a cycle of one data breach after another and each more expensive than the last. The government was going to force a change this so they decided to get ahead of the wave. They had no choice. They could look out from their lofty corporate towers and see the angry flames of consumer torches gathering in the street below. It was not going to be pretty and they knew it. So now after losing hundreds of millions of dollars and looking stupid compared to the hackers, they have decided to act. They had no choice. They want you to believe that they did this on their own. But this could have been done at least two years ago. Europe has had the PIN and Chip technology for at least five years. These companies decided that since no one was making them do it why do it. But then the bleeding started. Hackers were draining the life out of these corporate clowns and their bottomline. The math was starting to swing against them and the government was getting involved. That is the only reason they decided to act. They had no choice.