T-Mobile to Pay for Misleading Customers

The FCC has dropped the hammer on cell provider T-Mobile. T-Mobile USA Inc. agreed to cough up at least $48 million for making customers believe it offered a truly unlimited data plan. It was never true.

An FCC investigation that began last year  looked into whether the company properly disclosed that it was slowing down data speeds for heavy users. In the cell phone industry this is a common practice known as throttling.

As part of the agreement T-Mobile will pay a $7.5 million fine and offer $35.5 million in customer benefits that includes data upgrades and discounts on accessories. The giant cell provider will also spend another $5 million to improve mobile high-speed Internet access for as many as 80,000 low-income public school students.

Travis LeBlanc, head of the FCC Enforcement Bureau said, “Consumers should not have to guess whether so-called unlimited data plans contain key restrictions, like speed constraints, data caps and other material limitations.When broadband providers are accurate, honest and upfront in their ads and disclosures, consumers aren’t surprised and they get what they’ve paid for.”

The FCC enforced settlement applies to T-Mobile’s unlimited data plans but not its Binge On service.

T-Mobile “de-prioritized” heavy users data speeds during times of network congestion. Unlimited plan subscribers who consumed more than 17 gigabytes of data in a given month, typically about  3% of its users, were subject to slower speeds than advertised.

For T-Mobile  customers they could get 20% off the regular price for any accessories up to $20 and an automatic upgrade of 4 gigabytes of data for one month, valued at $15 that can be used over the course of a year under its “data stash” program. MetroPCS customers automatically get the 4GB of data to use over two months. The company must also notify eligible customers of the benefits by Dec. 15.

In an effort to help bridge the digital divide T-Mobile has also agreed to spend an additional $5 million providing free tablets and other mobile devices to low-income public school districts. Beginning in October 2017 eligible schools will receive reduced-cost mobile broadband services for the devices. Students and their families will get the service at no cost. The program will enroll 20,000 students annually over four years. 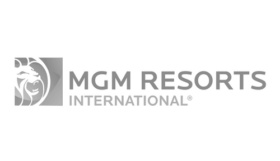 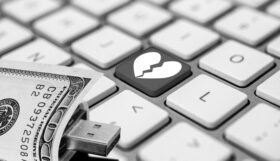 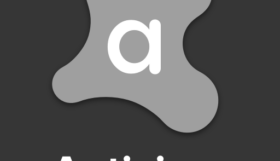