Tax Season 2018 – The IRS is Checking Your Facebook Page 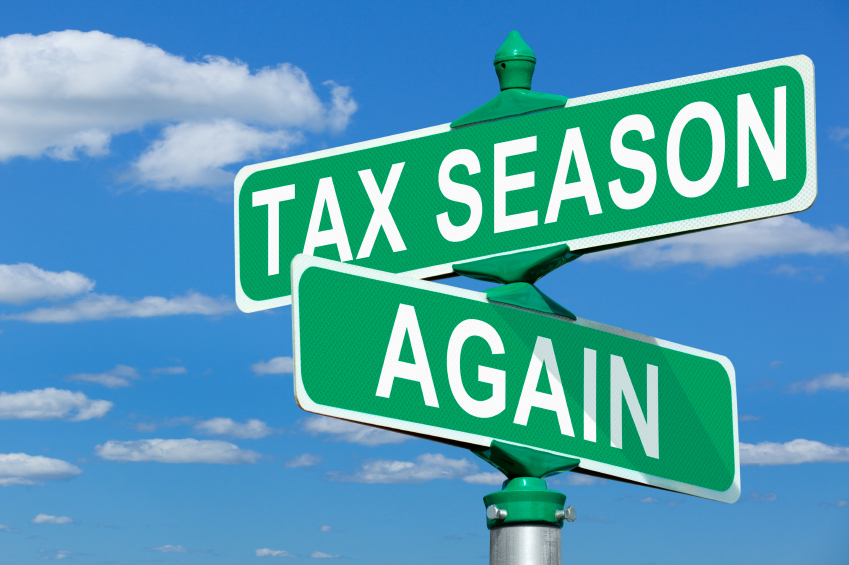 There are lot of ways that the IRS can figure out your income. In addition to your W-2 and 1099 the IRS also receives information from your bank and other financial institutions and your credit card company.

According to Debt.com if something is not adding up then your information gets red flagged by a system called the Information Returns Processing system (IRP). This massive database can review  and compare your reported income against information from other third party sources. If there is a discrepancy the IRS is alerted for further investigation. Every year the IRS estimates the U.S. government misses out on hundreds of billions of tax dollars due to unreported income. With advances in technology they hope to collect at least some of that missing tax revenue. But did you know they gather information from Facebook, Twitter and your email?

People who love to post personal information to Facebook or Tweet may want to pay attention. These are rich sources of information and the IRS knows it. With all those billions going uncollected every year the IRS has stepped up its game and is now checking your social media accounts.

The IRS started checking Facebook and Twitter pages in 2013 in order to gather information that could support a taxpayer audit. The IRS initially denied these reports.

In an interview with Inc.com Kevin P. McQuillan of  The McQuillan Group said the IRS has been quiet about checking social media. “When the IRS first mentioned utilizing social media, it created quite a stir, and in response to that, they came out and were very specific to say that they weren’t going to use emails without some authorization. However, they didn’t say anything about social media. The IRS has always had access to public information, such as what car you own, or what house you live in. In the past auditors have used the audit process to decide what information they will look into on a particular case. However, given recent cuts to the agency and the decreased number of auditors, they are now coming to audits with this information in hand.”

The IRS is using your Facebook posts to determine if you are lying to them about income or tax issues. For example did a businessman write off a family vacation as a business trip? Or is an employer spending lavishly while claiming his business is currently unprofitable? Its called over sharing and people do it all the time. The IRS is using online activity trackers to scan massive amounts of public Internet data for potentially incriminating information.

Businesses are not immune from the social media snooping by the IRS. If your company webpage shows off new equipment, vehicles, lavish parties or expounds on your growing business while at the same time being behind on payroll taxes or suspiciously claiming beneficial business write-offs you may have some questions to answer. Keep in mind that your employees may be sharing company information on Facebook or Twitter that reflects the state of your company’s finances. Historically the IRS has used tax returns to audit businesses.  Social media scanning shows that they are now becoming more sophisticated with its investigative tools. Be careful about over sharing on public and private platforms to avoid an nasty letter from Uncle Sam.

You’re thinking your emails are private right? The answer is probably not. In a 2017 report  Washington State University professors issued a report  on IRS data mining, The Use of Big Data Analytics by the IRS: Efficient Solutions or the End of Privacy as We Know It?,  found the IRS was reading taxpayer private emails without a warrant. According to the Electronic Communications Privacy Act (ECPA), IRS investigators can read everything in your email account except unopened emails or voicemails saved for 180 days or less. According to the report the 2011 IRS auditor’s training manual told investigators exactly how to do it. The IRS stopped this practice in response to a Senate Finance Committee request. However, the ECPA law has not been changed. So effectively the IRS has not broken the law nor is not barred from doing this again.